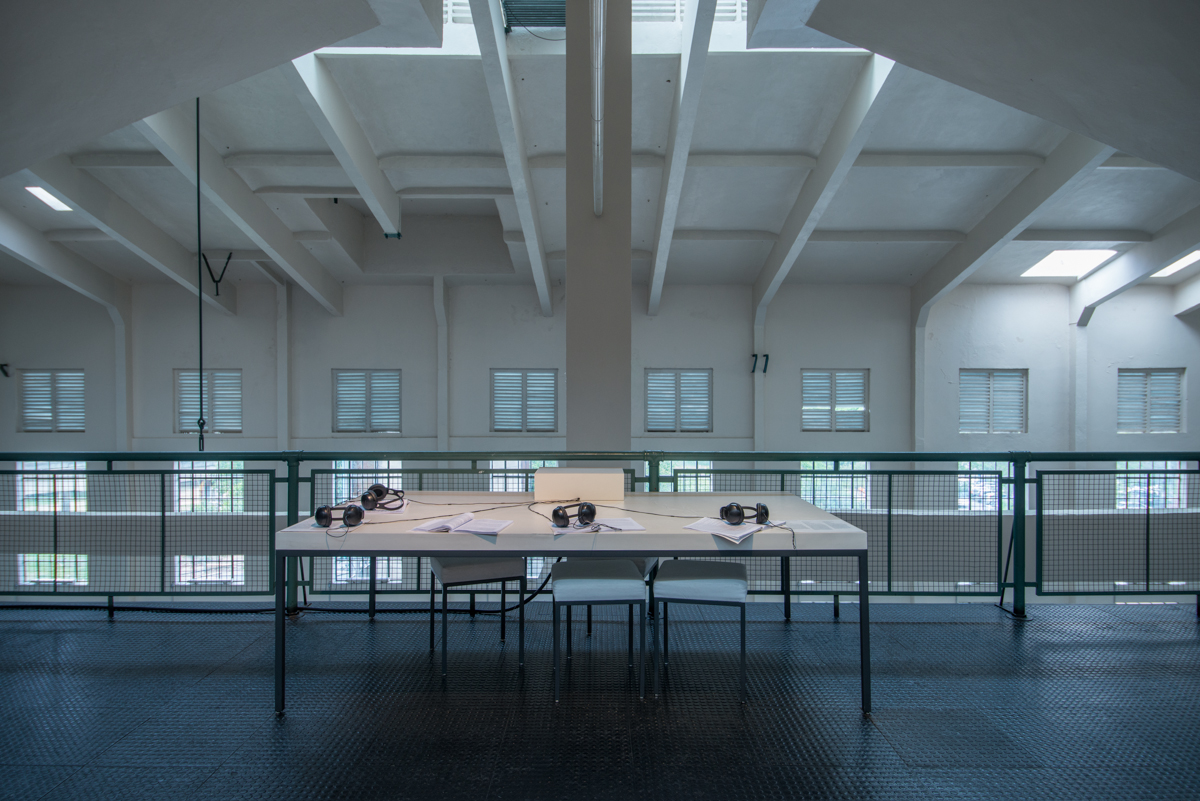 In 2013, Gamboni and Teixido pursued their exploration of the maelström through a series of investigation residencies in Porto Alegre. They collected numerous testimonies that shed light on the inhabitants’ complex and diverse relationships with their natural environment, more specifically in relation to the spectacular floods of 1941. Witnesses and survivors, but also researchers in hydrology, geology and climatology, and members of communities more deeply affected by this major event – such as the fishing community of Vila Guaíba – have been invited to appropriate Poe’s maelström in relation to their own experience, to share a new common object able to shift the usual perspectives and objects of controversy. Following this investigation, a new fictional text, «The Lithographer,» has been written and inserted
in the Biennial’s catalogue, offering a re-composition of the people, places and issues encountered. In the exhibition, a series of drawings and documents from the investigation were presented next to the archives of the transcribed interviews. A recording of the tale in Portuguese, read for this occasion by one of its Brazilian translators, João Paulo Silveira de Souza, could also be consulted on the site. 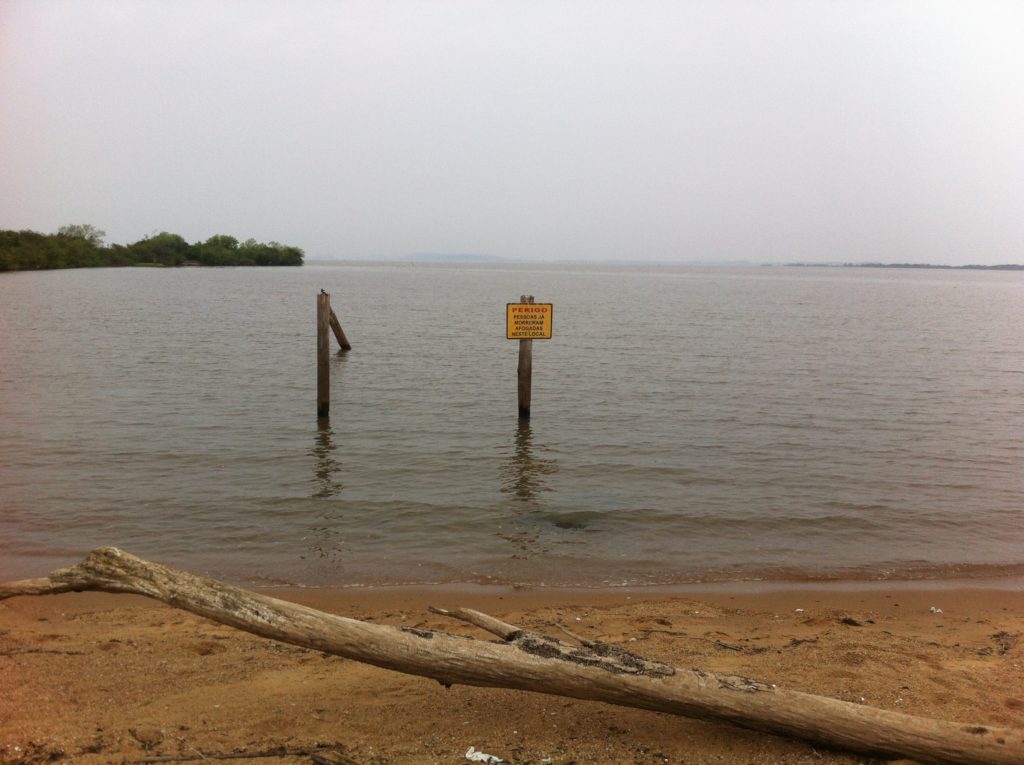 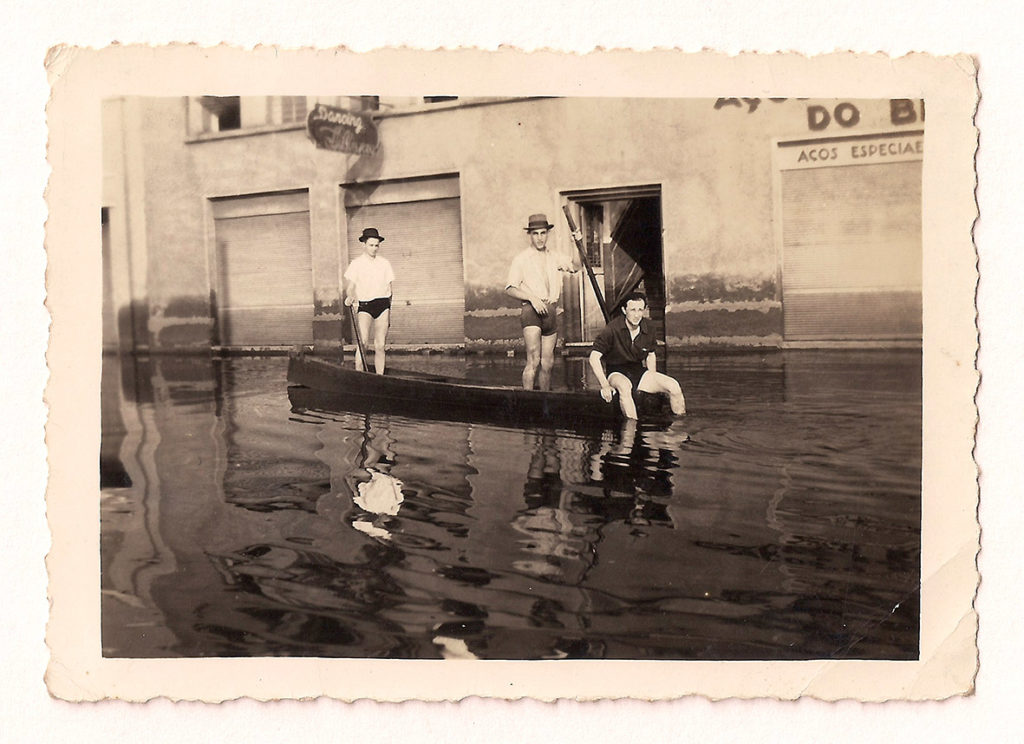 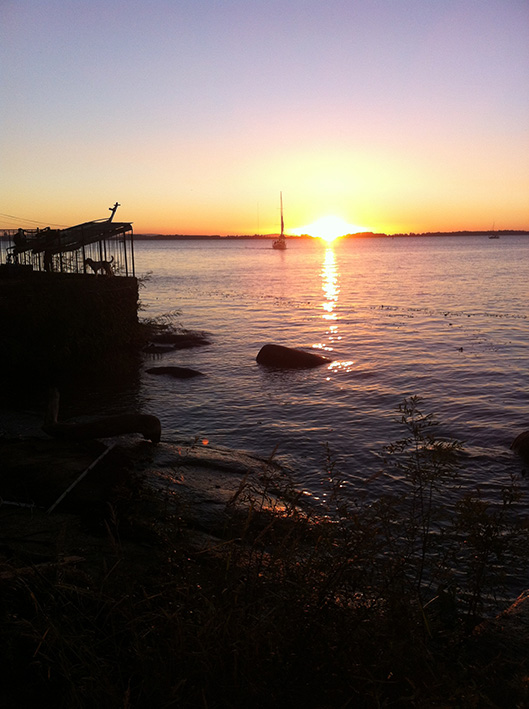 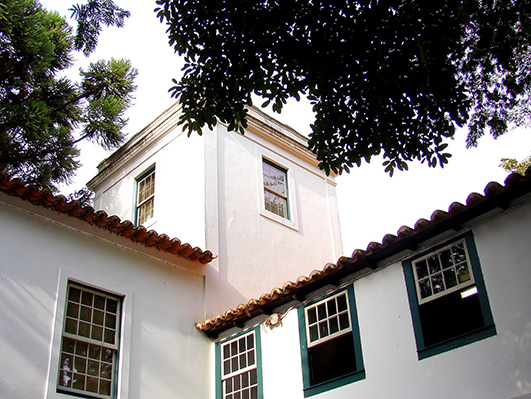 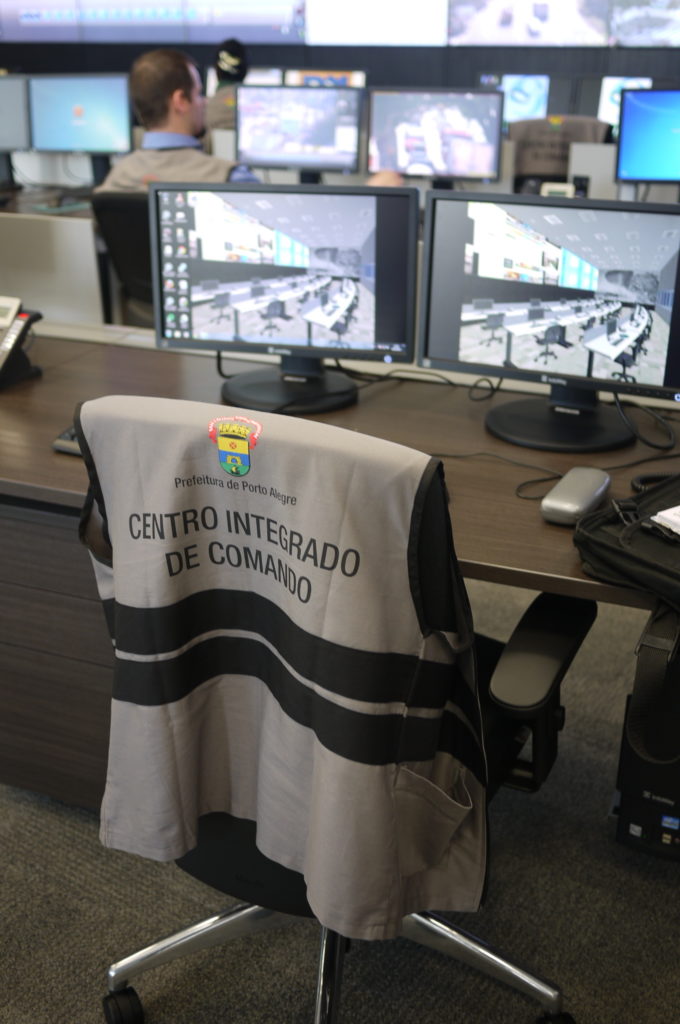 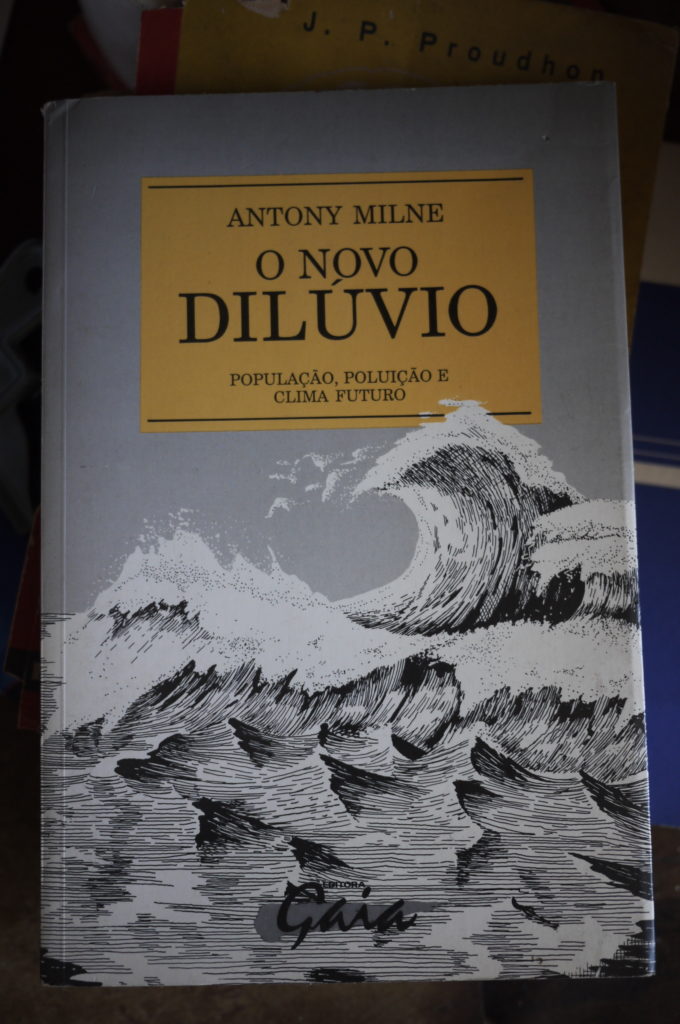 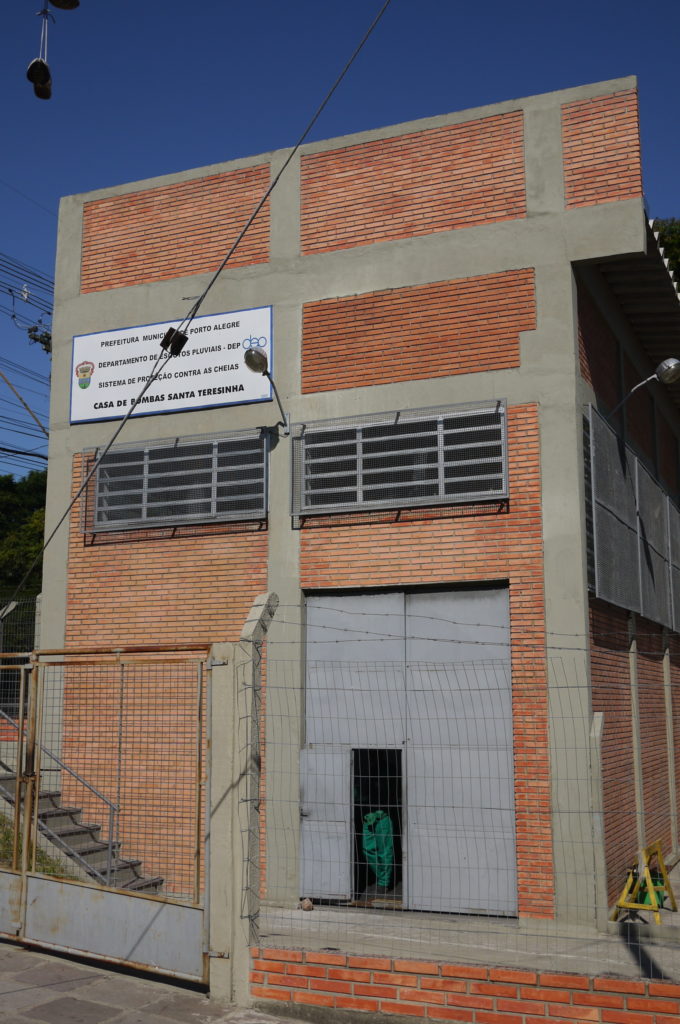 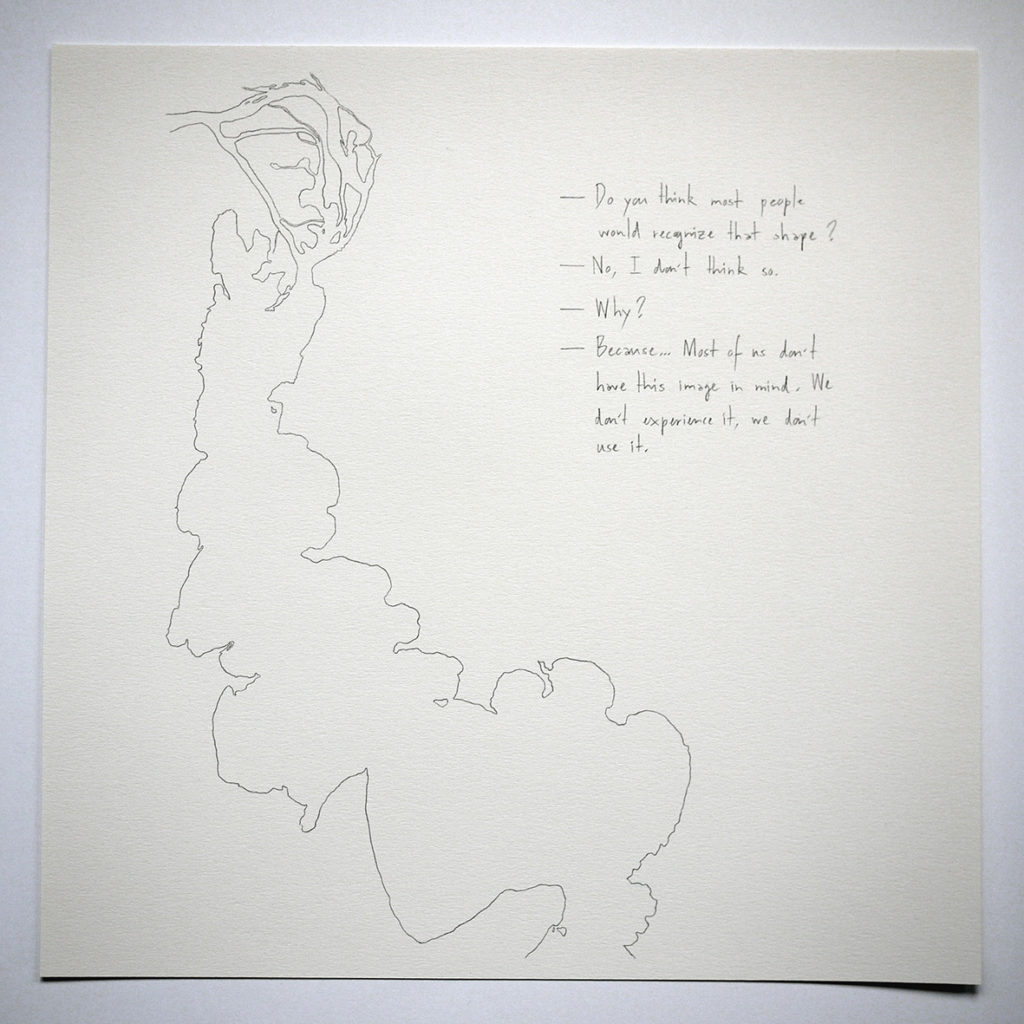 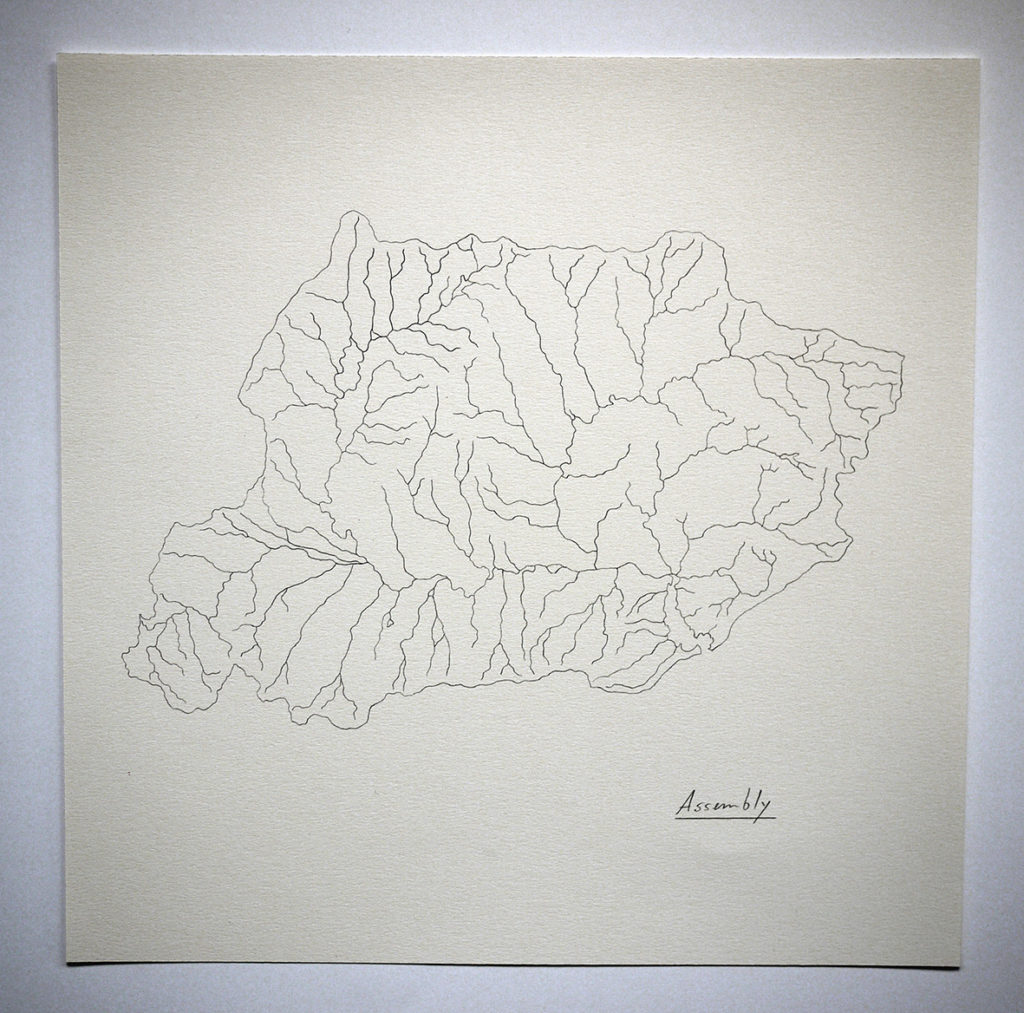 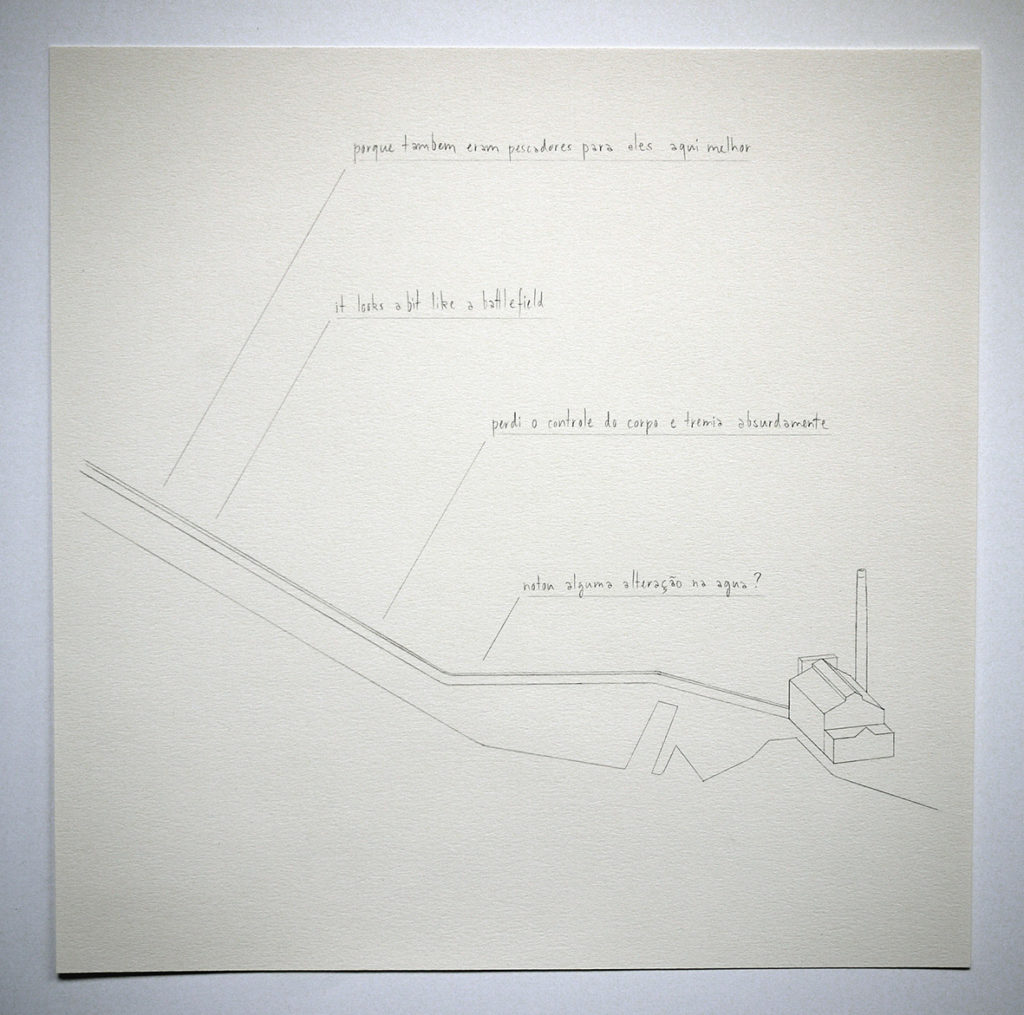 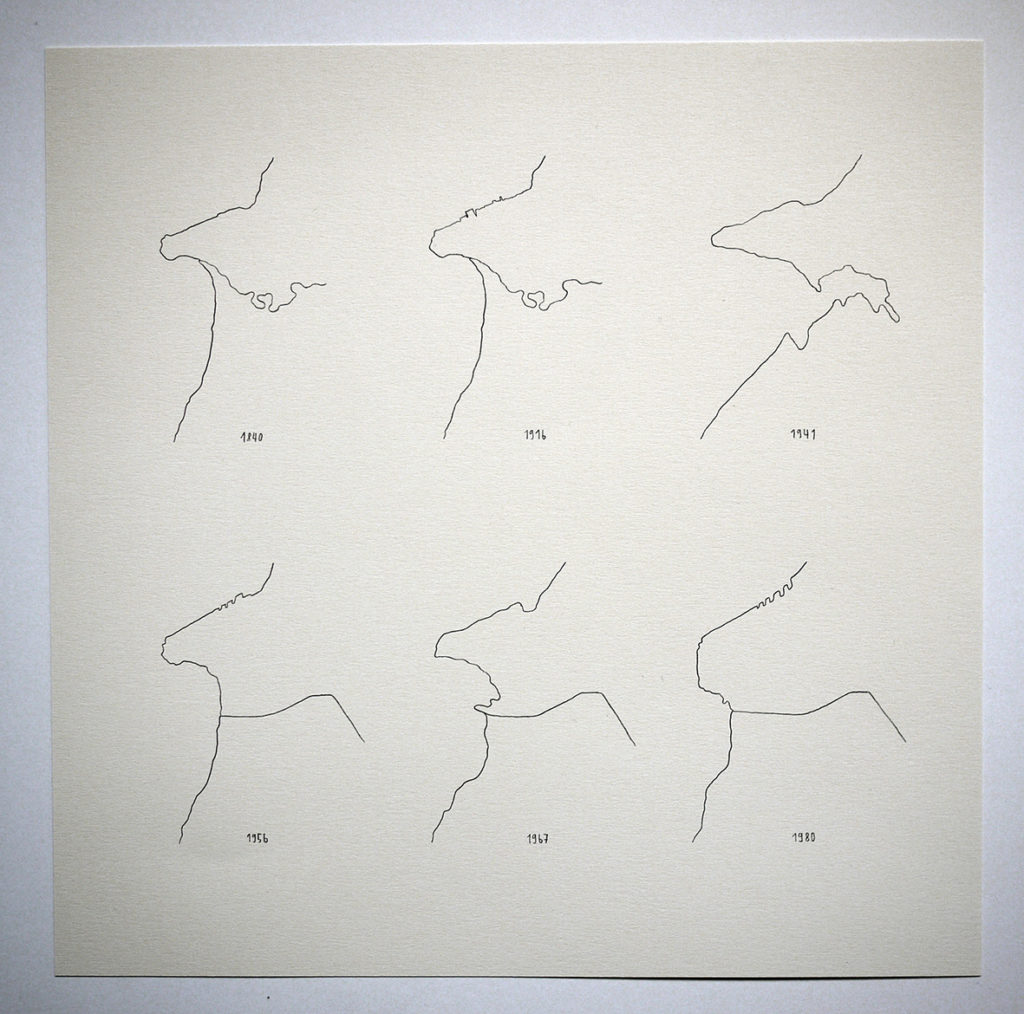 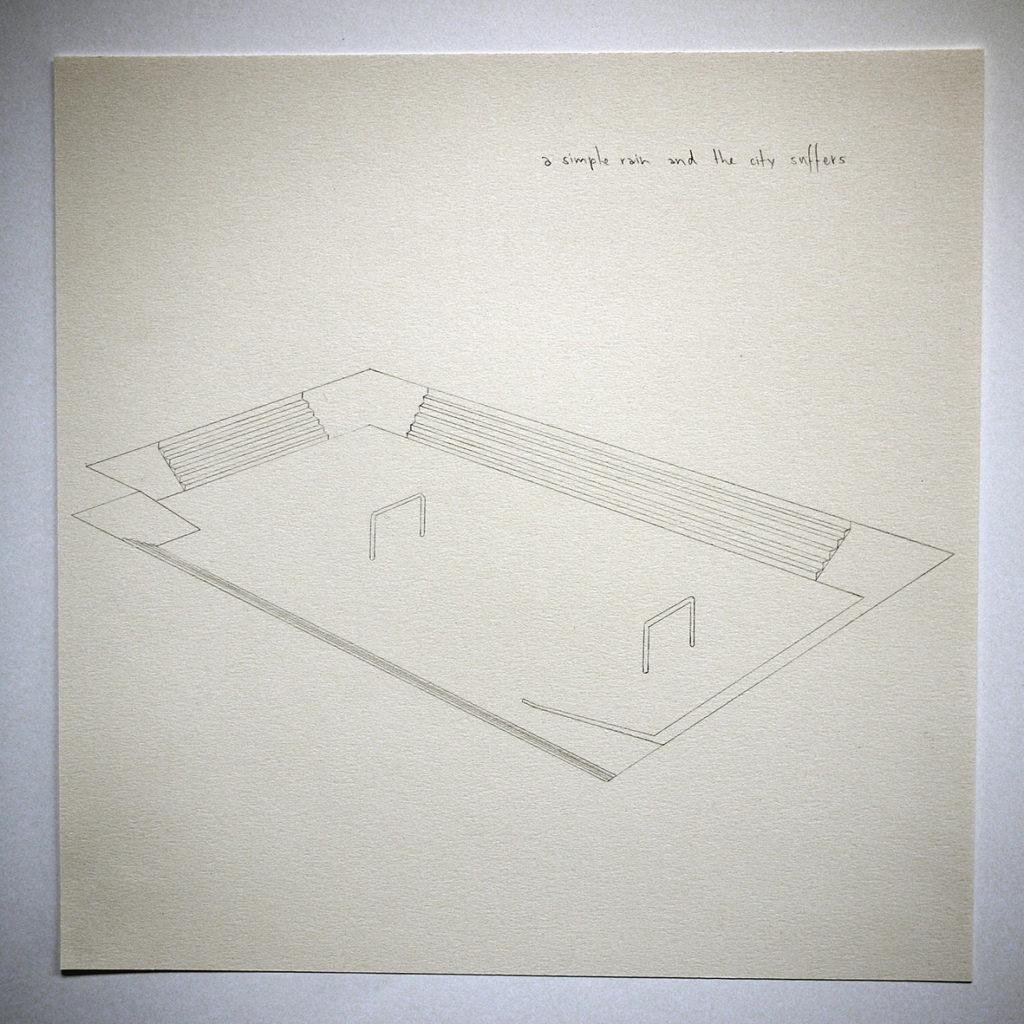