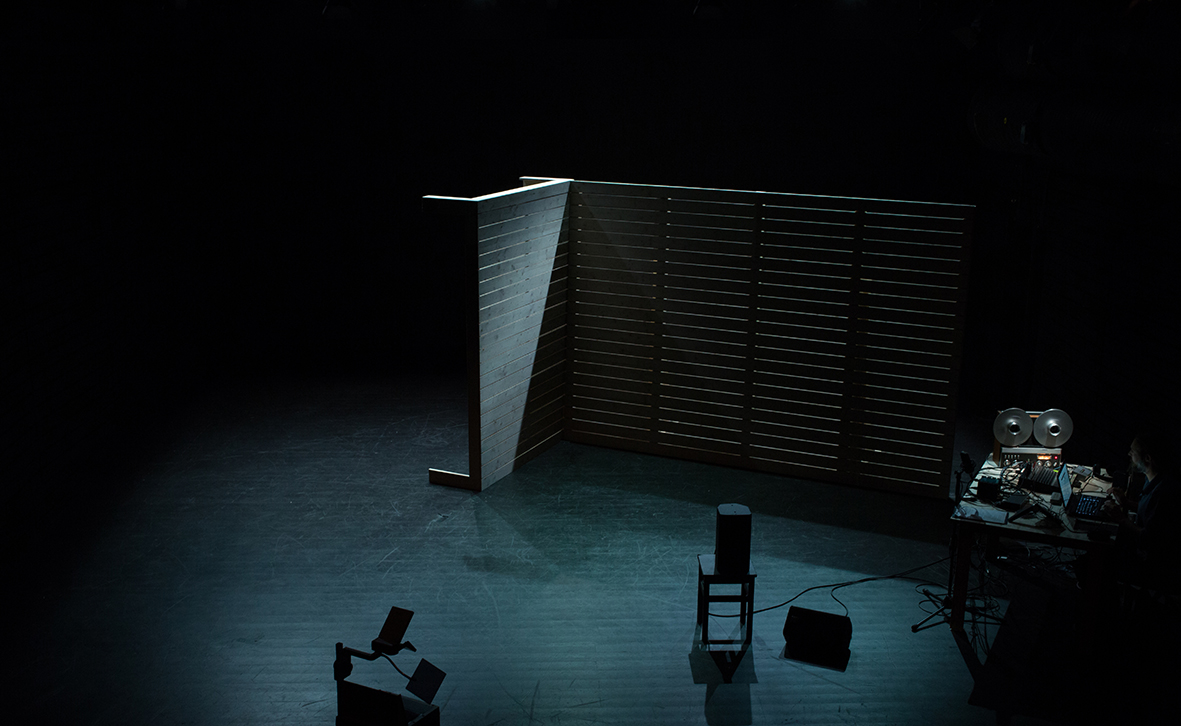 After having adapted and expanded the maelström tale so that it could find in each context a new agency, the next step naturally consists in carrying it back to the site of the plot itself: in the Lofoten archipelago, on the 68th parallel North, a place that Edgar Poe himself never visited.

Structured in two parts, with a first performance preceding the expedition, followed by a second performance which then closed the investigation, this project aimed at contrasting, on the one hand, the architecture of the tale, the detailed description of the maelström and the interpretation potentials it raises; with, on the other hand, the actual «malstrøm» phenomenon (this time in its Norwegian spelling) as it can be directly observed, the narratives circulating on the subject among the people of the Nordland, and the way they can re-appropriate Poe’s tale to re-consider their own matters of concern.

The first part of MALSTRØM 68N focused on the upcoming expedition, as an inventory preceding the travel. The numerous sources which gravitate around Poe’s maelström were convened, with the help of a group of readers. The investigation narrative then led up to Brazil, and anticipated on the future developements in the High North. The performance closed on a re-composition of the sound materials conducted by Raphaël Raccuia. 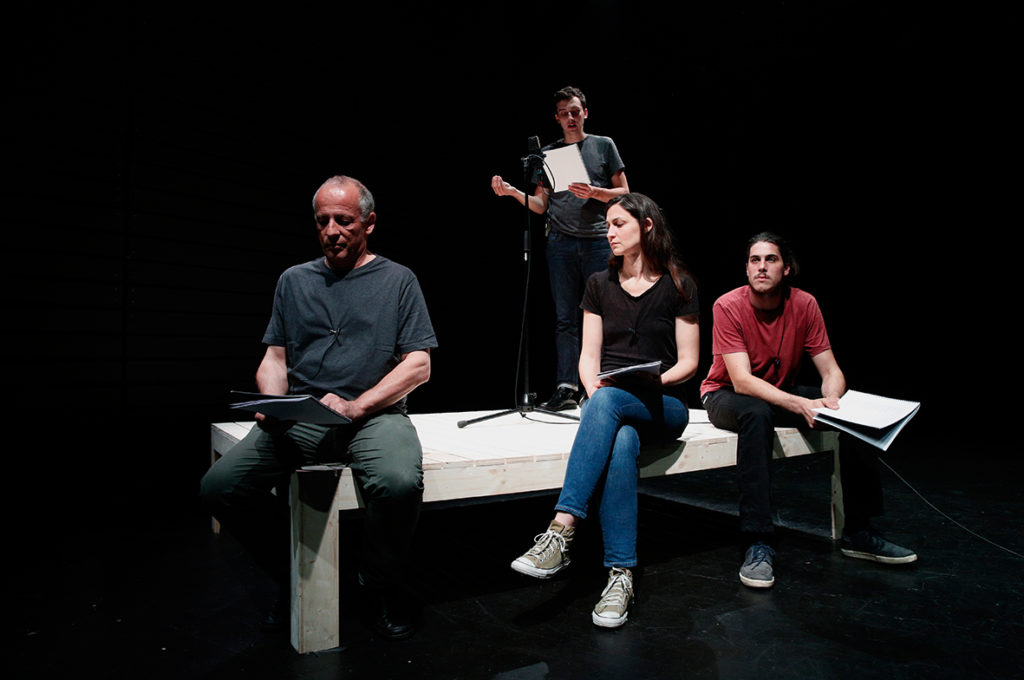 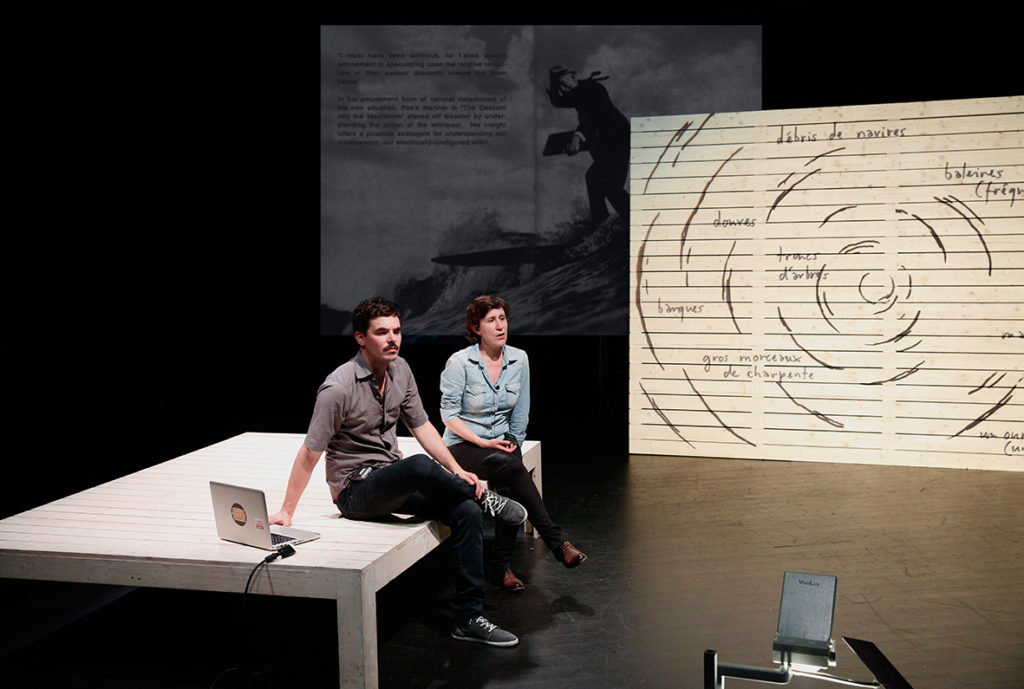 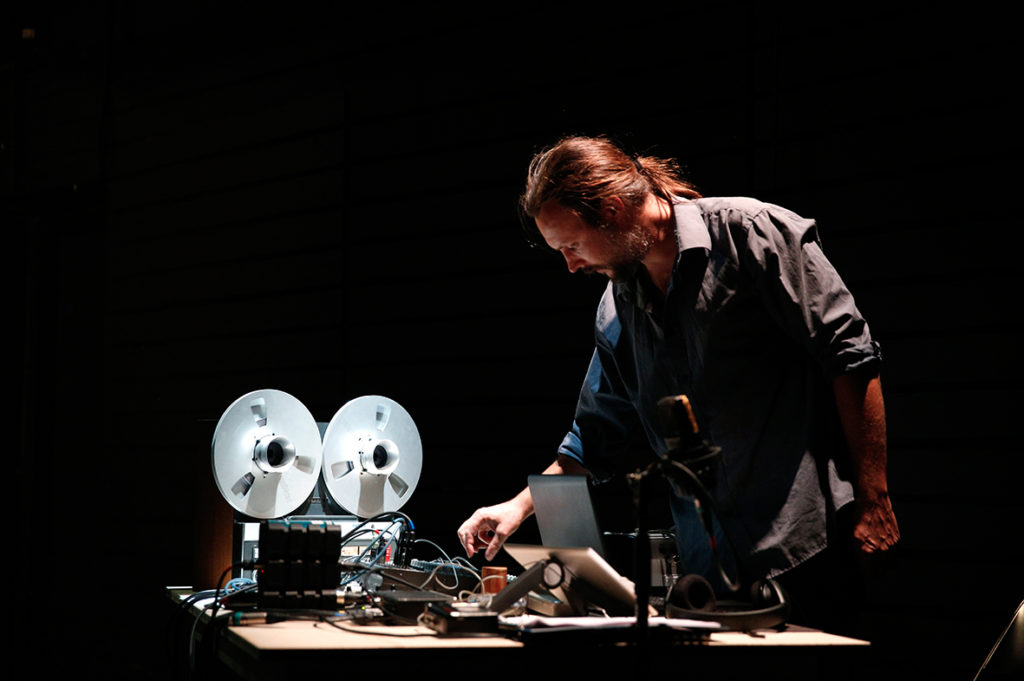 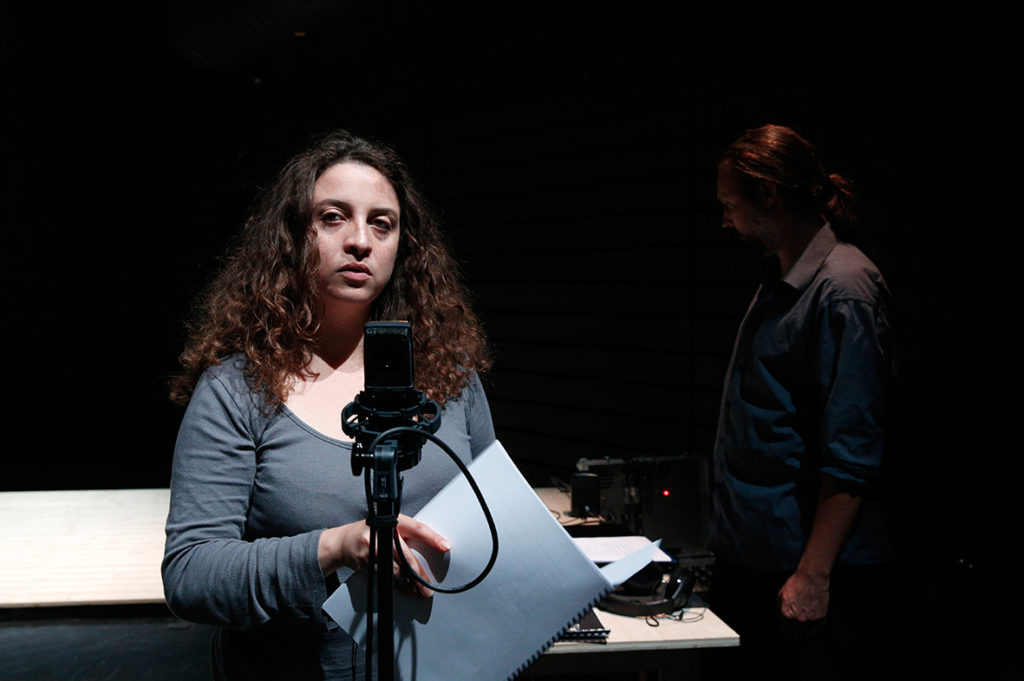 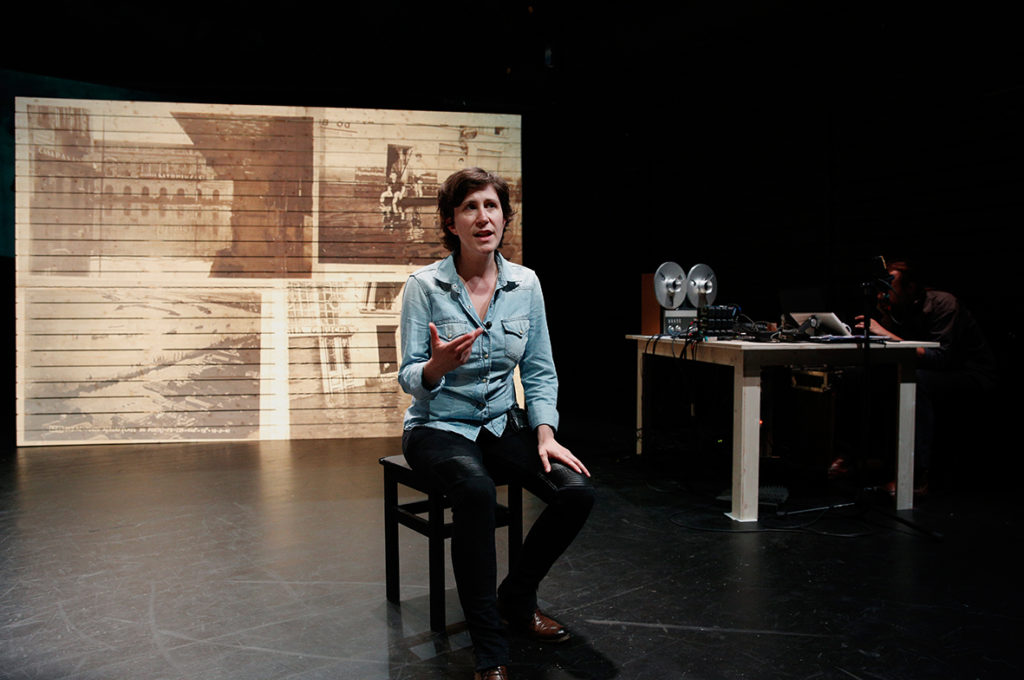 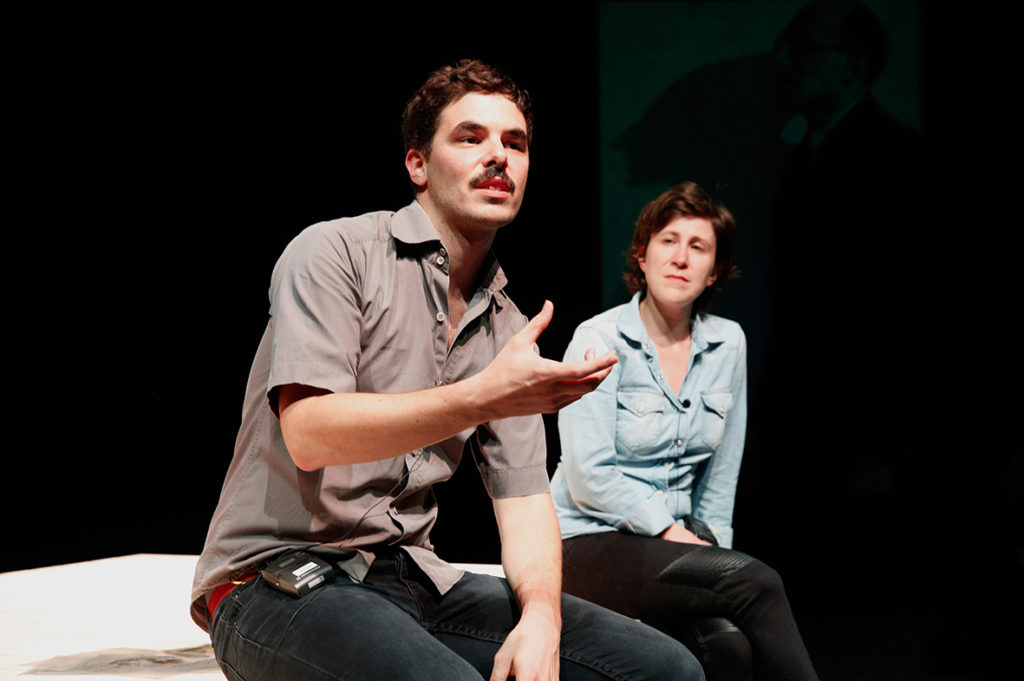 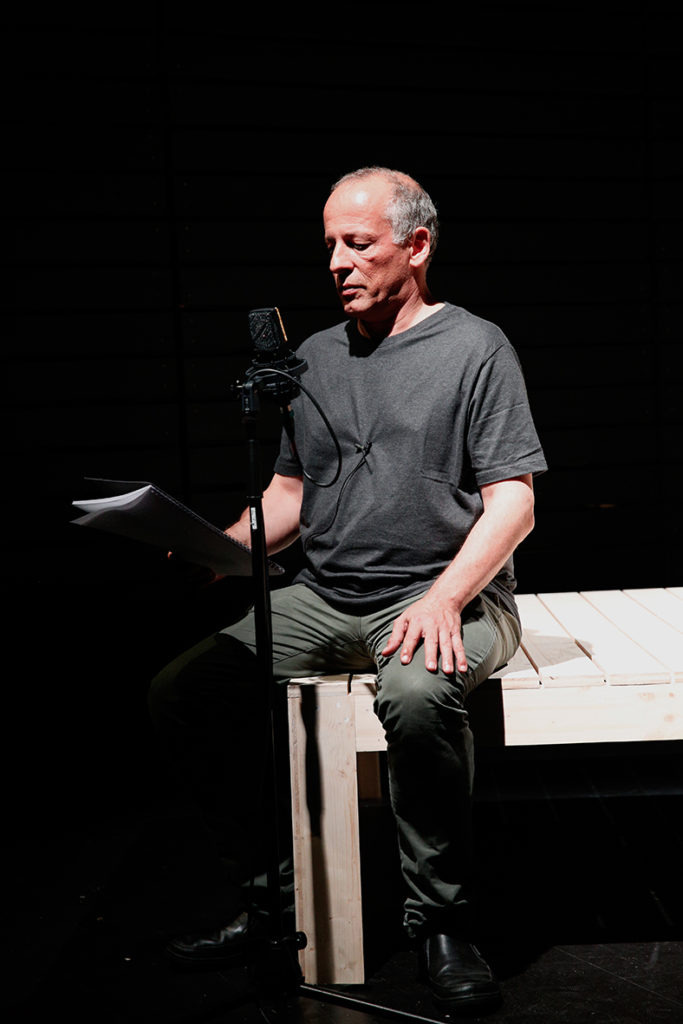 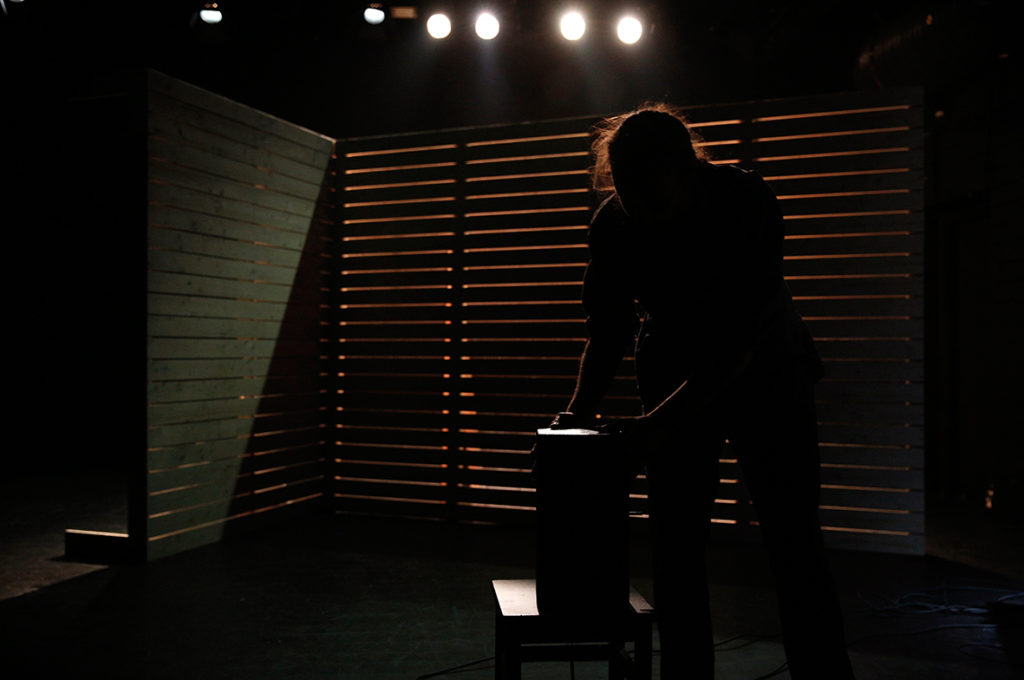