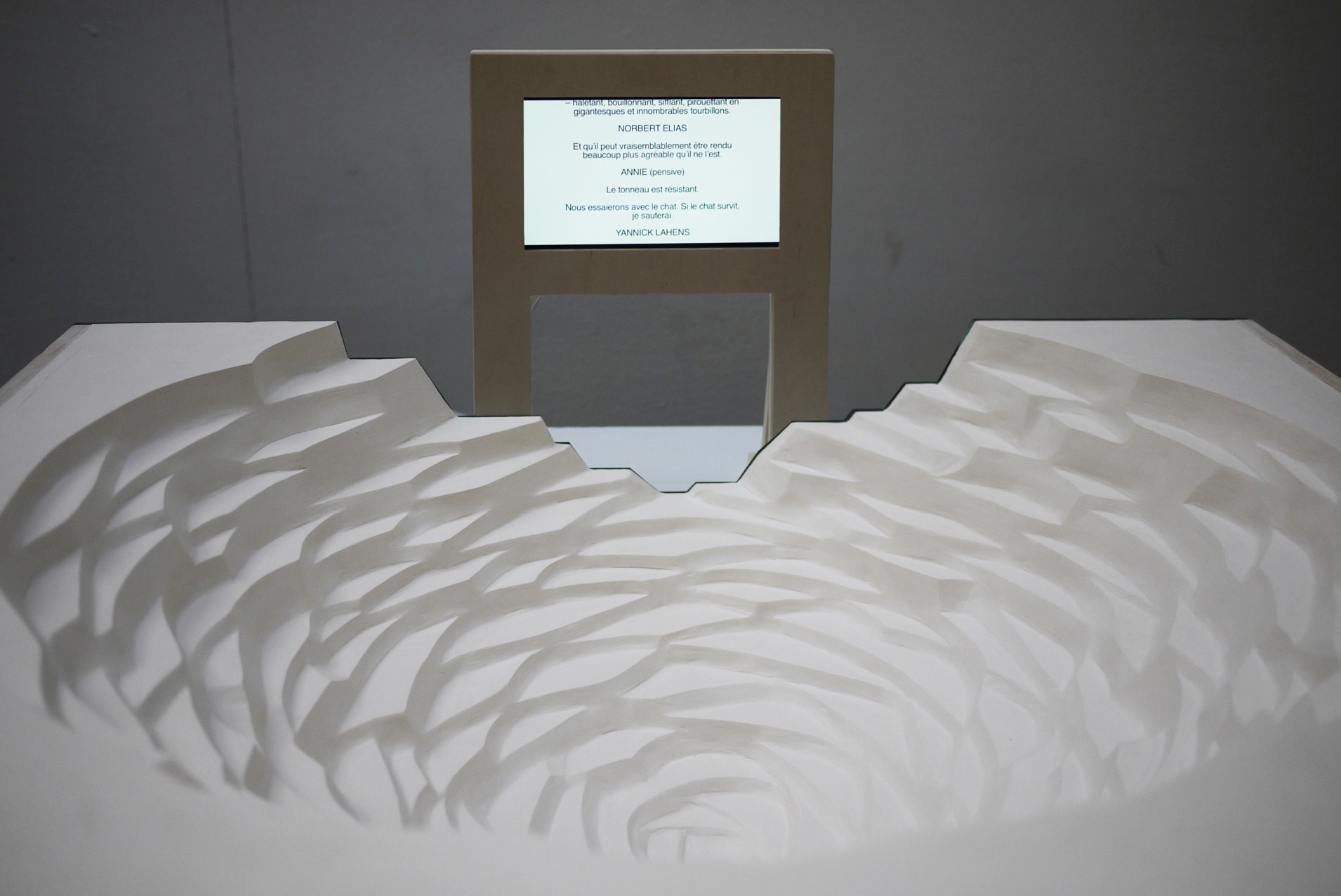 Initially presented in Basel in 2011, the first configuration of this project earned Aurélien Gamboni a national award. One year later, the collaboration with Sandrine Teixido was initiated at Espace Arlaud in Lausanne, where the tale by Edgar Allan Poe was translated into a fictional architectural assembly, hosting a series of voices echoing with the maelström. The installation included an architecture model, texts and drawings.

Sociologist Norbert Elias, media theorist Marshall McLuhan, illustrator Fritz Eichenberg, theoretician Gene Ray and environmental historian Grégory Quenet, among others, have referred to the allegorical potentialities of the story as a way to conceptualize the major challenges of their own historical periods, often in the prevision of an imminent catastrophe. These historical threats included the uprising of fascisms in the 1930s, the risk of a nuclear conflict during the Cold War, the challenges raised by a new era of electronic information, the politics of terror following 9/11, as well as the processes of adaptation to climatic change. In all cases, what is at stake for the observer of his time is an attempt to both understand the evolutive dynamics of his own environment and to provide salutary knowledge allowing diversion from the foreseen trajectory.

Many of these authors share strong biographical relationships with the tale, an indication of the potentiality for a narrative to both open up new paths for action, as well as to reconfigure the perception of one’s own experience. Norbert Elias attended a speech by Adolf Hitler in Frankfurt in 1933, a huge risk as a Jewish intellectual, in order to enter the maelström and take measure of the dangers to come. Annie Edson Taylor first braved Niagara Falls in a barrel in 1901, attempting to reach fame and escape from poverty, a gesture that we could potentially suspect to be inspired by the reading of Poe’s tale.

Gathered around the figure of the maelström, all these voices now inhabit this new assembly and call for new narrative developments. 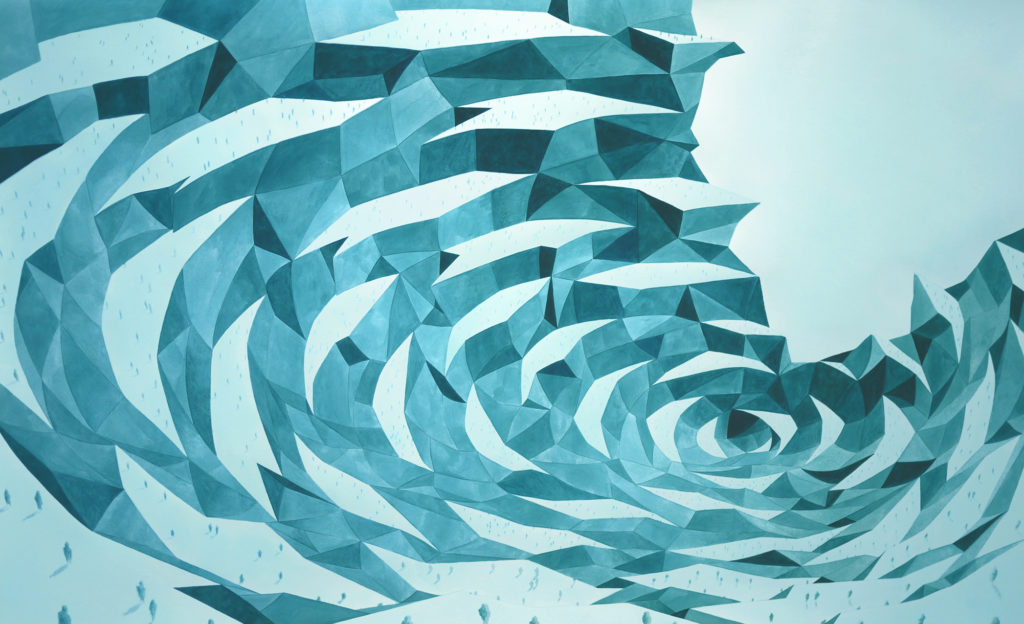 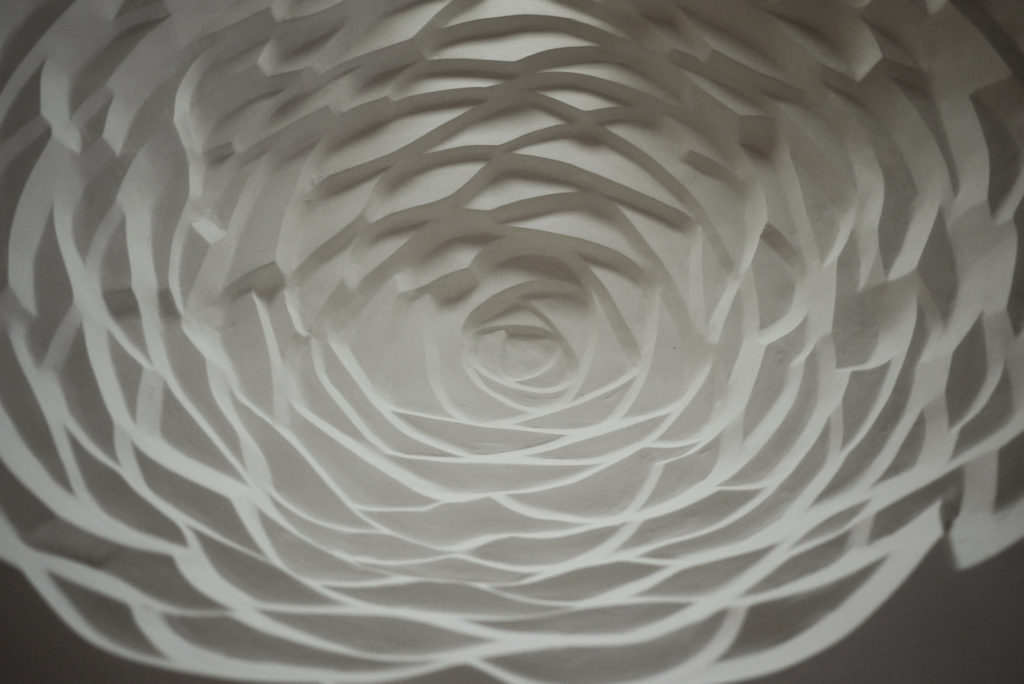 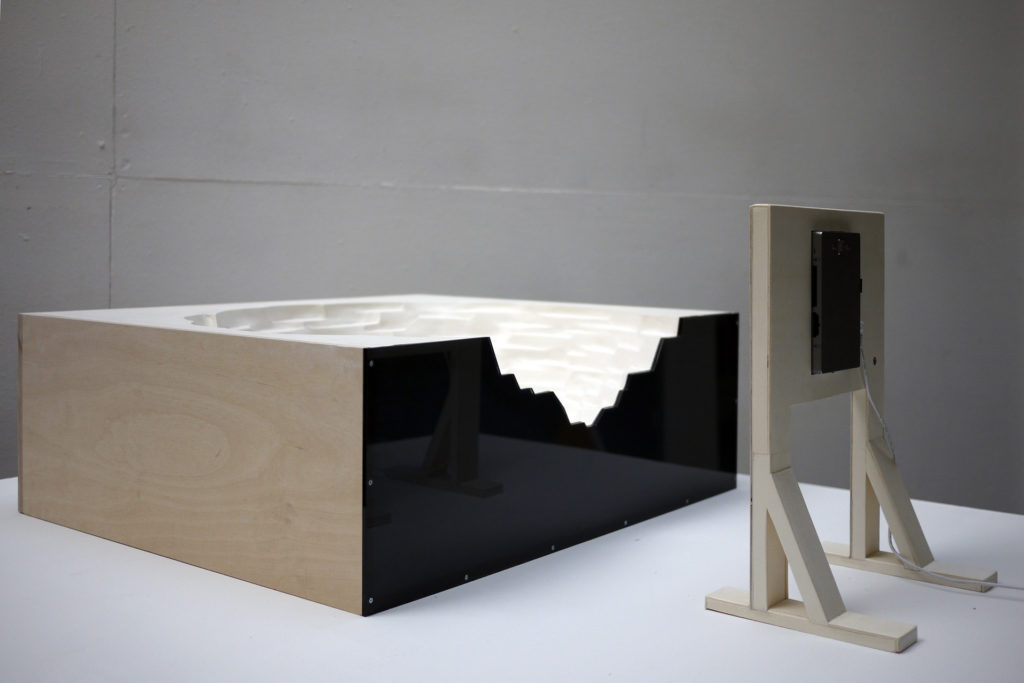 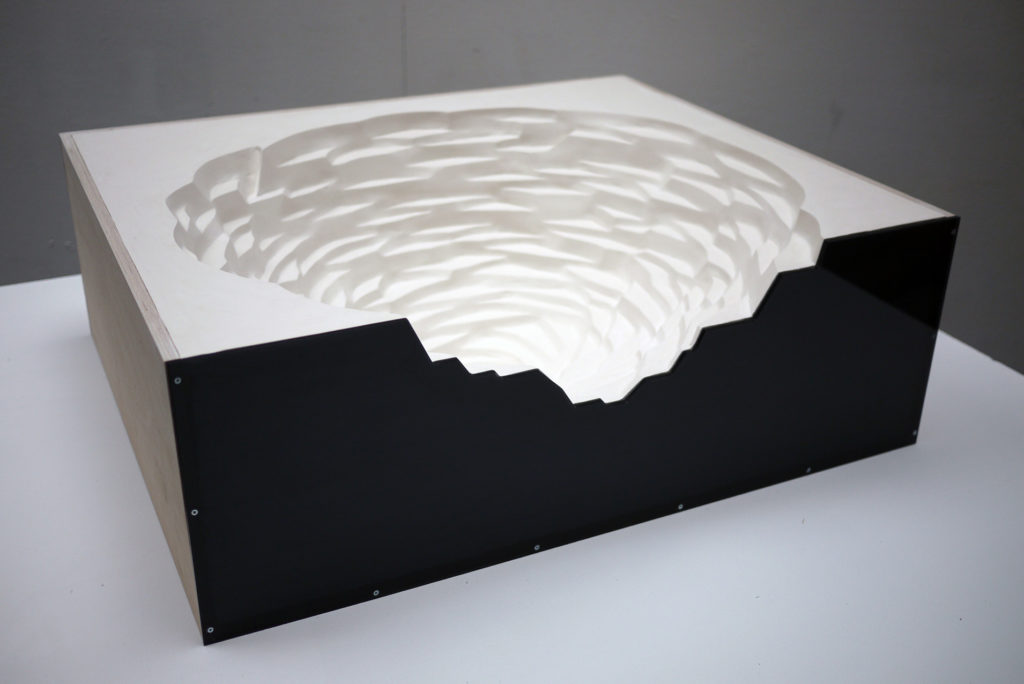 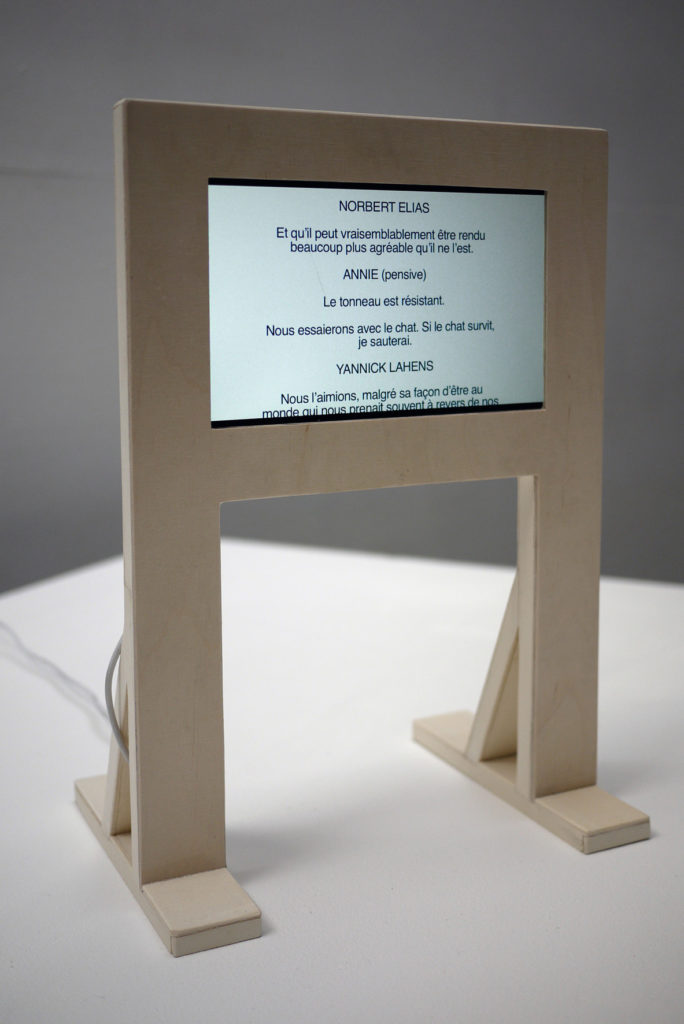 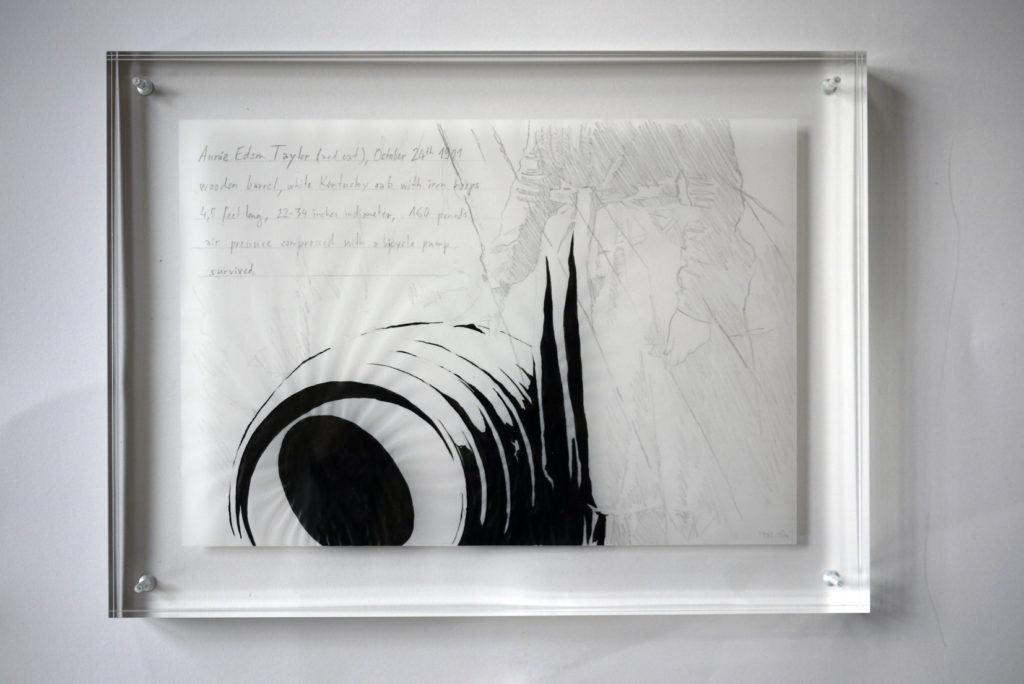 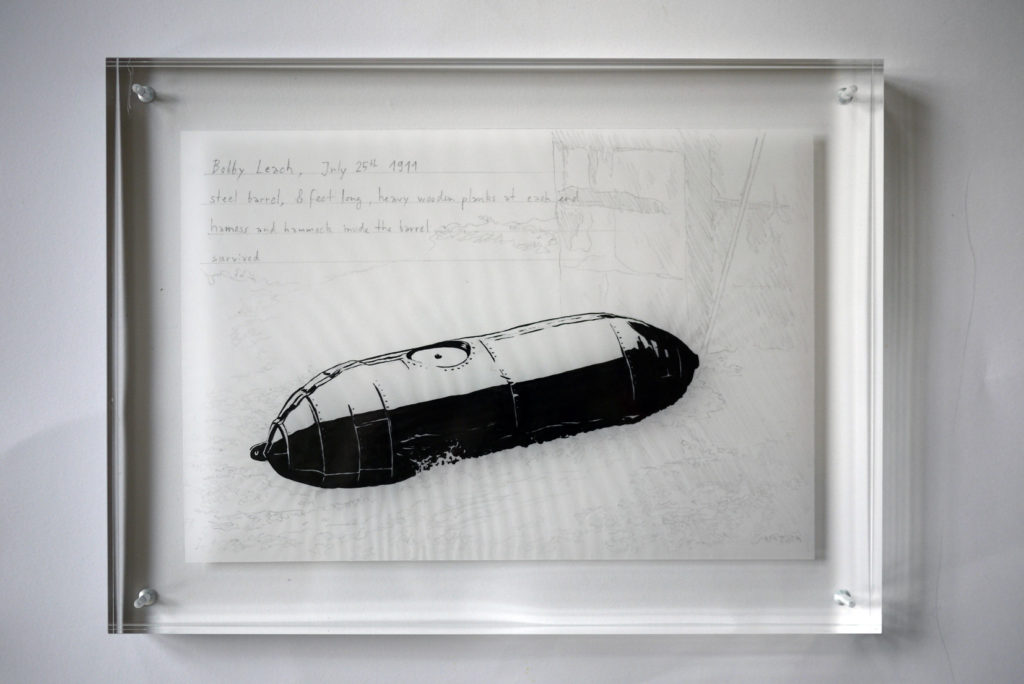 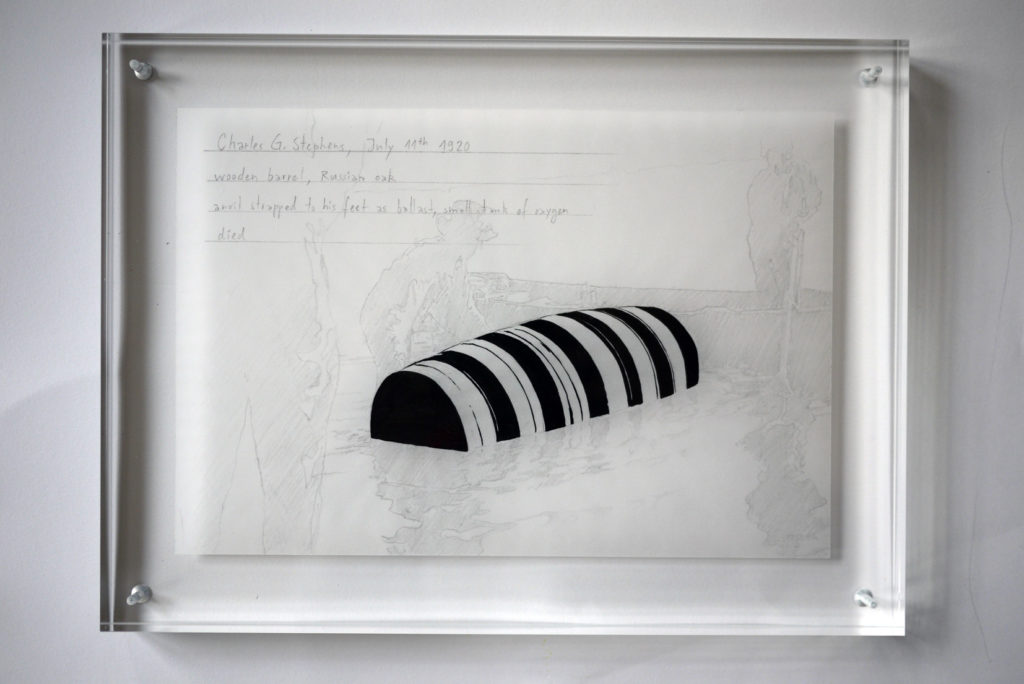 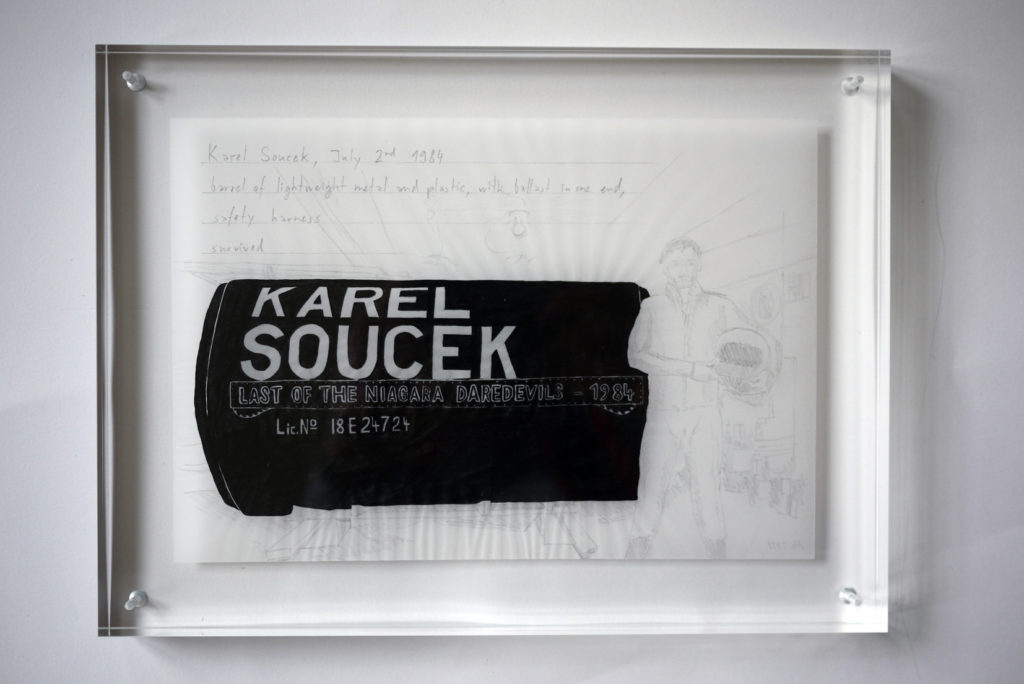 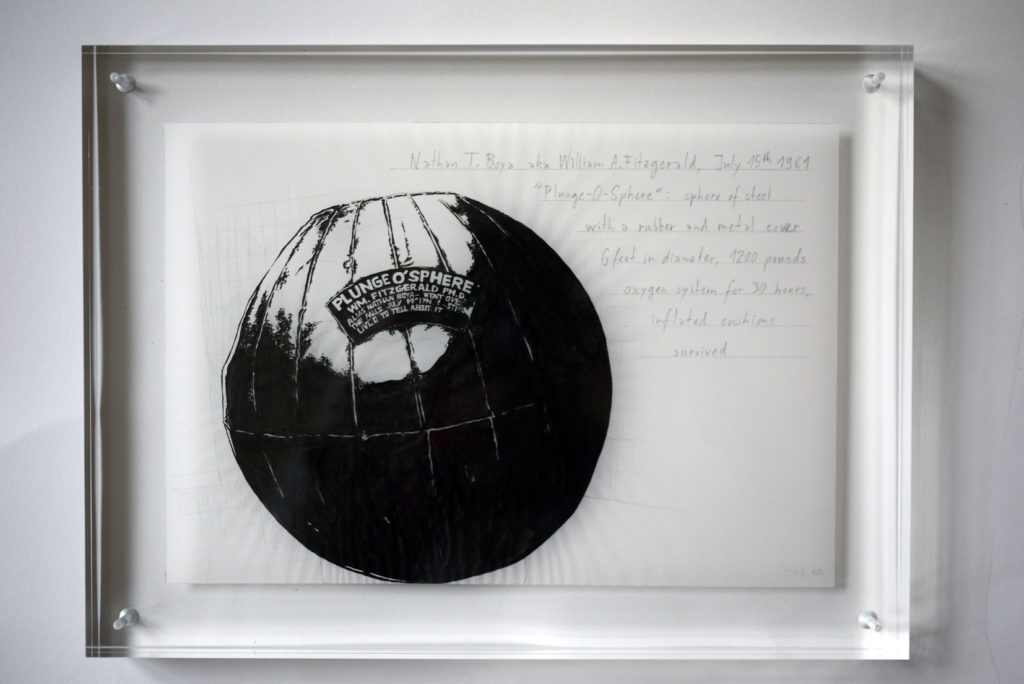 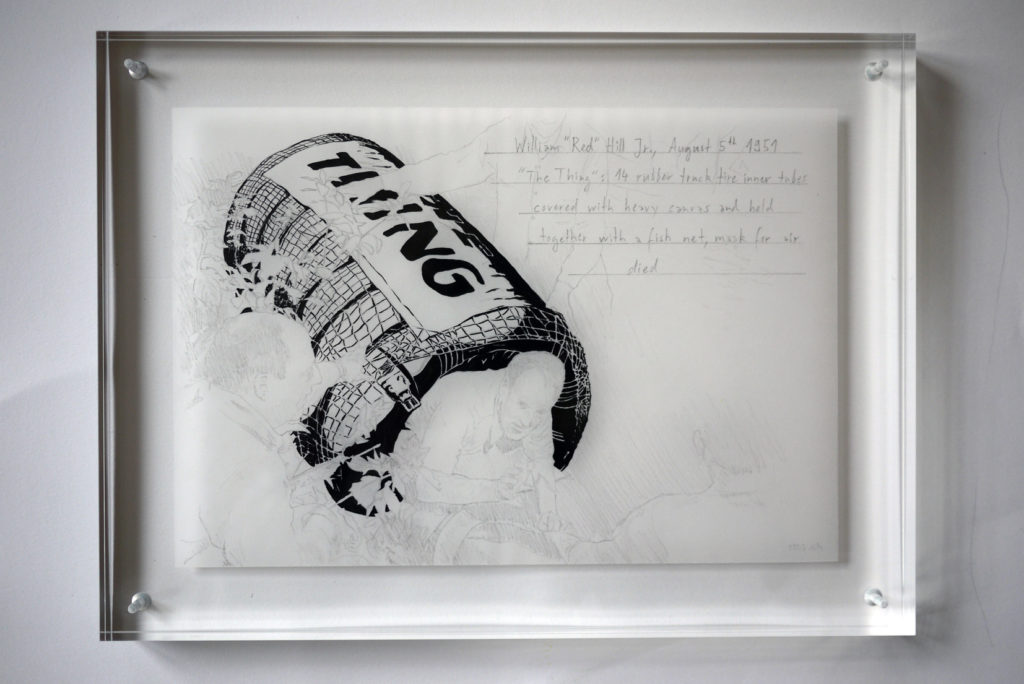 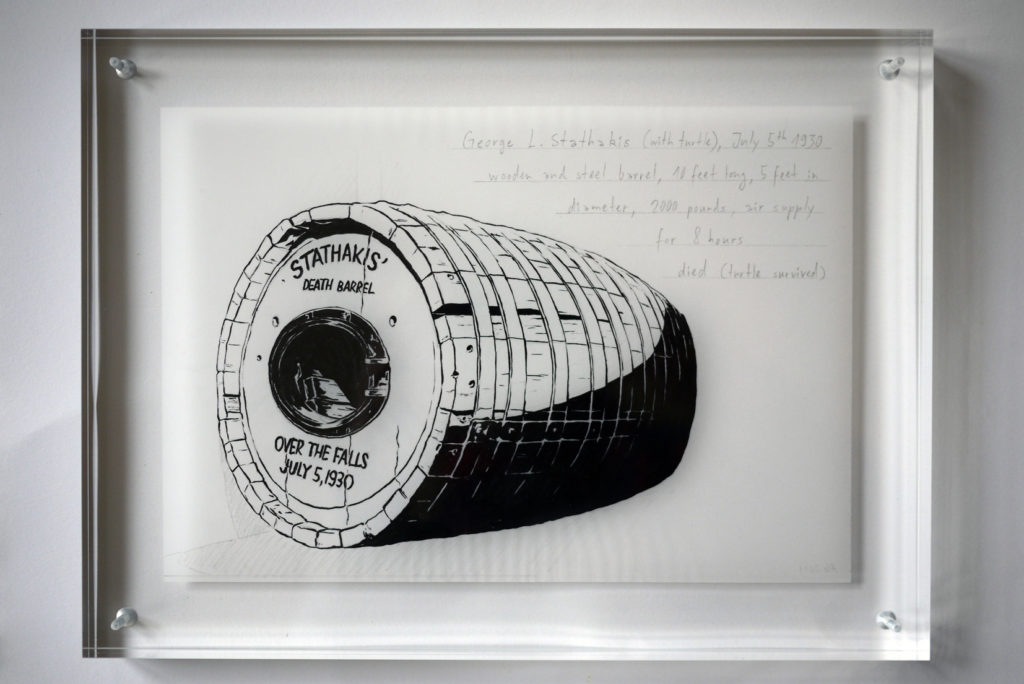 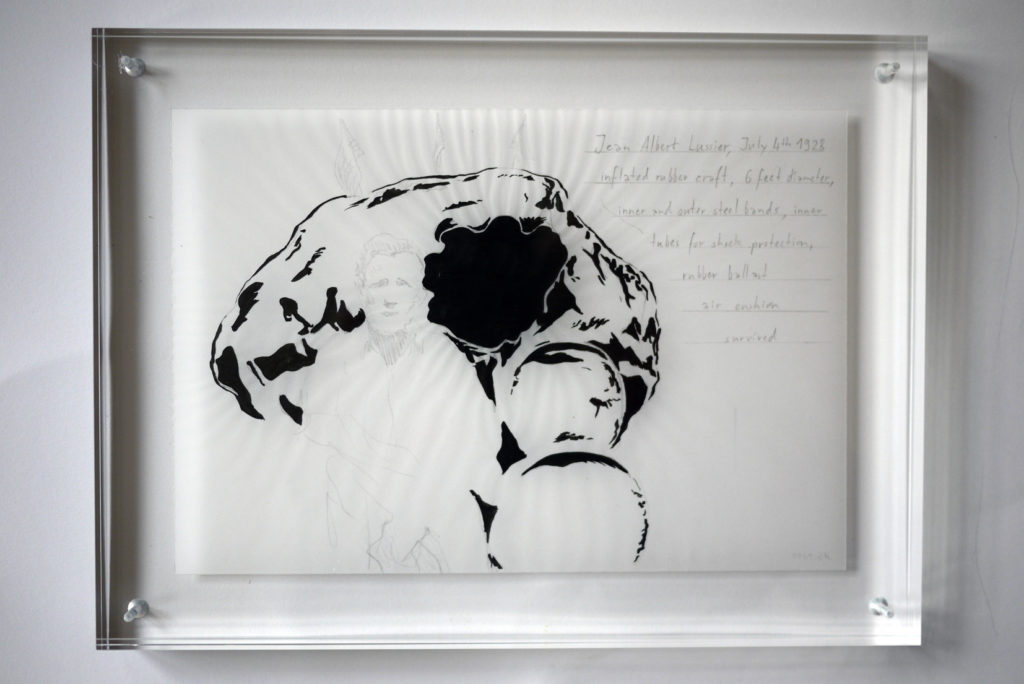 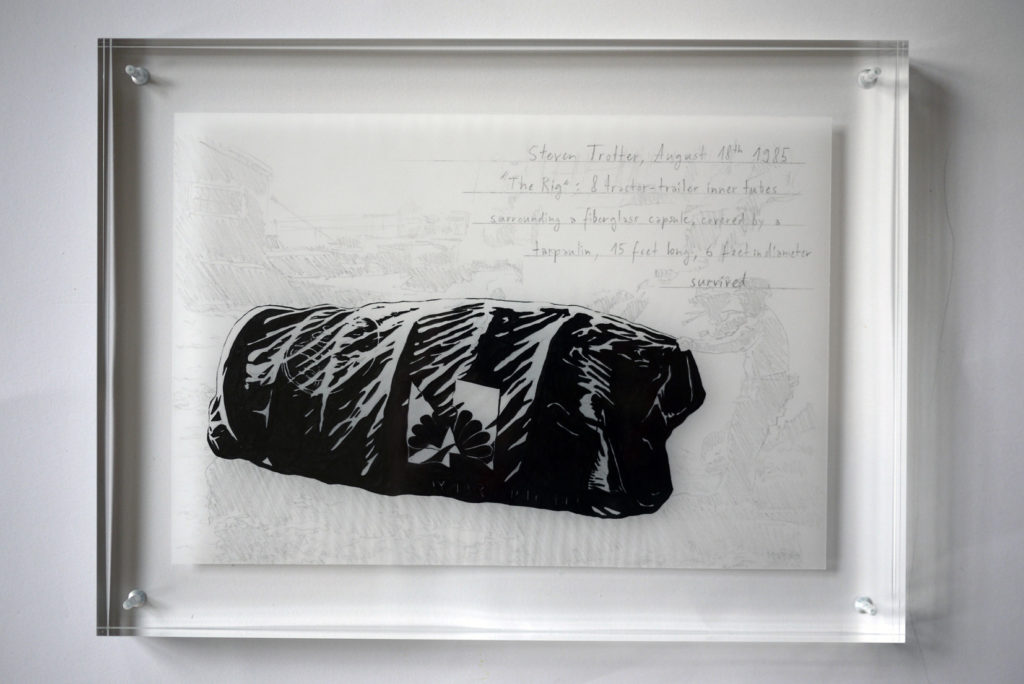 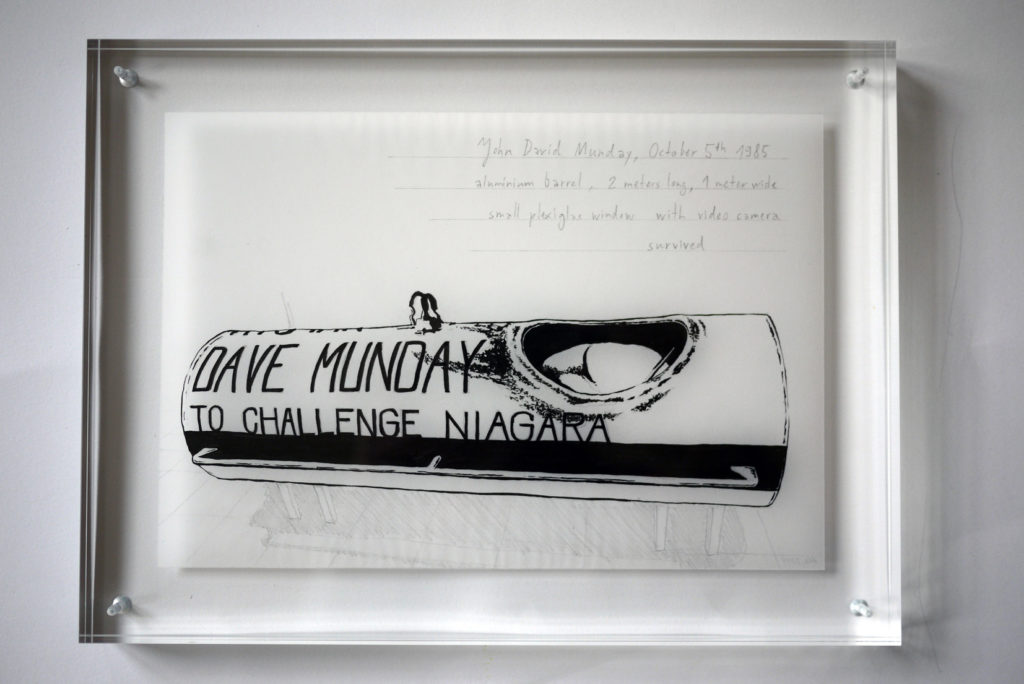 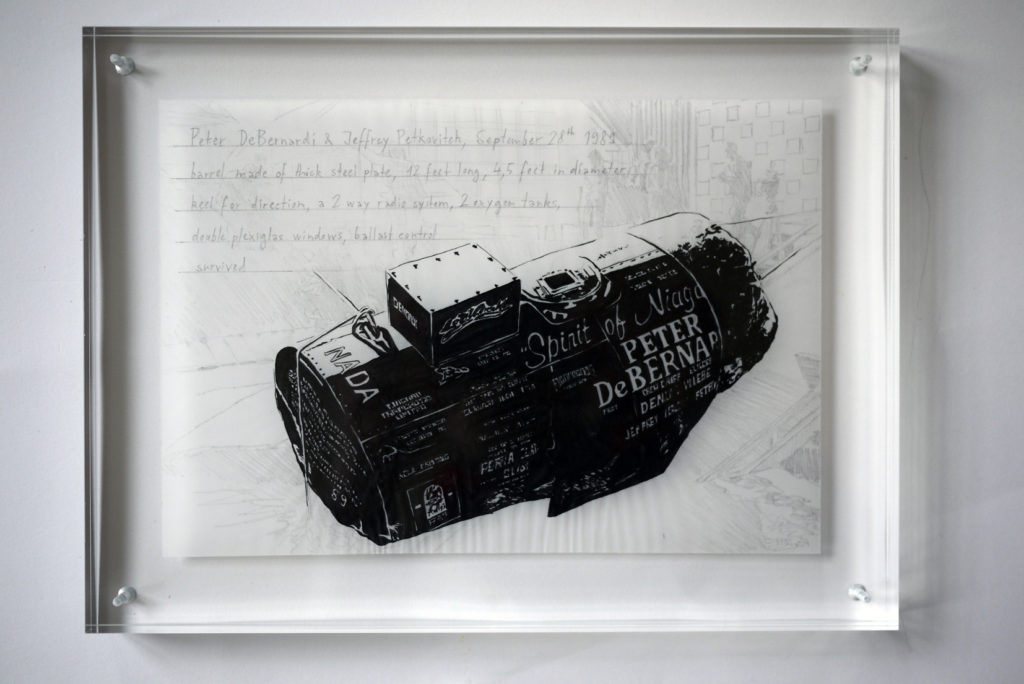